To share your memory on the wall of Marjorie Johnson, sign in using one of the following options:

Provide comfort for the family of Marjorie Johnson with a meaningful gesture of sympathy.

Print
Marjorie Johnson, 96, a life-long Cass County IA resident, went to be with her Lord and Savior, May 24, 2019, at Heritage House in Atlantic.

Florence Marjorie (Hofmeister) Johnson was born October 23, 1922, north of Lewis, the daughter o... Read More
Marjorie Johnson, 96, a life-long Cass County IA resident, went to be with her Lord and Savior, May 24, 2019, at Heritage House in Atlantic.

Florence Marjorie (Hofmeister) Johnson was born October 23, 1922, north of Lewis, the daughter of
Frank, Sr and Mary (Marker) Hofmeister. She lived most of her life in the rural Lewis area, graduating as valedictorian from Lewis High School in 1940. She attended Normal Training in Cedar Falls, IA, and taught school for one year in the Wellsburg, IA area, and four years in several Cass County country schools before marriage.

On Dec. 29, 1946, she married Harold Johnson and they lived south of Lewis, where they farmed until 2003. They continued to live on the farm until they moved together to the Heritage House in Atlantic in February 2009.

Marjorie was active as a farm wife and mother to their four daughters, continuing to teach her family of life lessons. She was a member of the United Congregational Methodist Church in Lewis, and was previously involved in every area of the church, including the choir director for many years. She sang at weddings and funerals throughout her lifetime, and had a beautiful voice, even at the age of 90. Marjorie was named Lewis Centennial Queen in 1954. She was a past member of Tuesday Music Club, several neighborhood clubs, and a volunteer tour guide at Hitchcock House. Throughout her lifetime, she enjoyed gardening, hosting family dinners, baking (great chocolate chip cookies), traveling and spending time with her family.

A celebration of life service will be held, Thursday, May 30, 2019, at 11:00 a.m. at the United Congregational Methodist Church in Lewis.

The family will greet friends on Wednesday, May 29, at the Roland Funeral Home in Atlantic from 5-7 p.m. Open visitation will be available from noon on Wednesday, until the time of the visitation.

Private family committal service will be at Oakwood Cemetery near Lewis prior to the service.

Roland Funeral Service in Atlantic is caring for Marjorie's funeral and arrangements.


In Her Loving Memory
Marjorie Johnson

We encourage you to share your most beloved memories of Marjorie here, so that the family and other loved ones can always see it. You can upload cherished photographs, or share your favorite stories, and can even comment on those shared by others.

Posted May 28, 2019 at 06:57pm
Blessings to your family as you say goodbye to your wonderful and sweet mother. Such a blessing to have had her in your lives for so many years!

Posted May 28, 2019 at 02:33pm
Wishing you peace to bring comfort, courage to face the days ahead and loving memories to forever hold in your hearts. 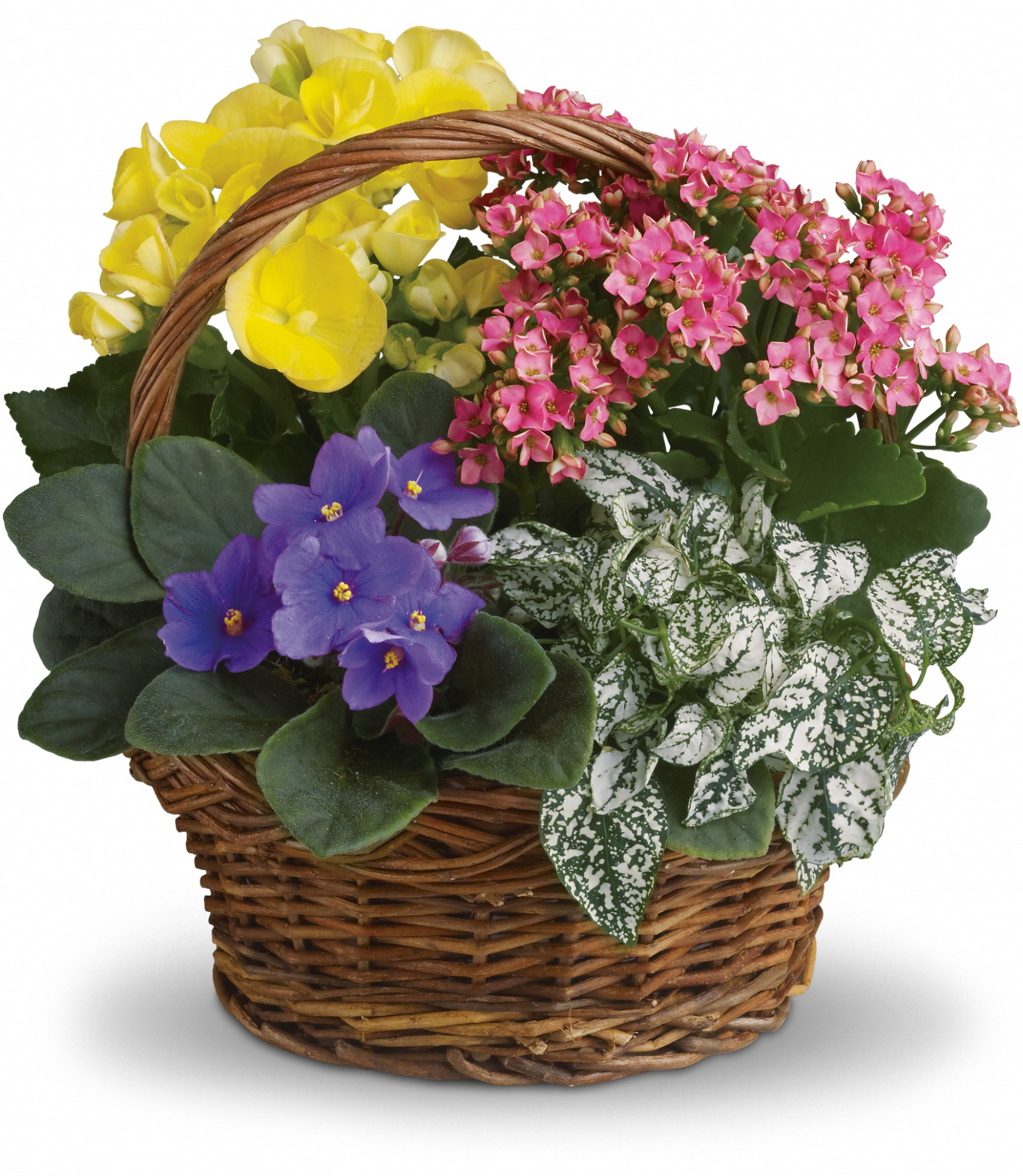 Flowers were purchased for the family of Marjorie Johnson. Send Flowers

Posted May 27, 2019 at 10:34am
Linda and all of the family, I have fond memories of your Mother while growing up in Lewis. Like my mother Maxine, Marjorie was a gentle, steadfast soul. We were so blessed to have had them and with peace knowing they are in the hands of God singing with the Angels. God be with all of you.
Carol (Rhoads) Bullington
Comment Share
Share via:
RM